On October 11th, 2016, three climate justice activists engaged in an act of Civil Disobedience by forcing the shutdown of Enbridge Energy’s Line 4 and 67 pipelines in Clearwater County, MN.

These three “Valve-Turners” as they’ve come to be known, Annette Klapstein, Emily Johnston and Ben Joldersma, were part of a nationally coordinated action in solidarity with the #StandingRock movement which briefly shut down 15% of the oil flowing from the Tar Sands region of Alberta, CA through various pipelines across the United States.

After peacefully awaiting arrest following the action, charges were filed by the State of Minnesota for damage to a pipeline and a trial was scheduled for October 8-11th, 2018 at the Clearwater County District Court in Bagely, Minnesota.

Between the 2016 action and the date of trial, the Defense built and filed for a “Necessity Defense” in response to the charges on the premise that the actions taken by the Valve-Turners were necessary in order to prevent the greater harm to organized civil life globally posed by Climate Change.

On the second day of the trial after Jury selection was complete the prosecution called its two witnesses, the local County Sheriff who responded to the action and an Enbridge engineer based out of the Clearbrook Terminal closest to the emergency shutoff valves for Line 4 and 67.

Testimony and evidence was submitted without dispute, including the bolt-cutters and a video recording of entire action live-streamed via Facebook by Joldersma, which clearly shows the Defendants cutting the chain which prevents the valve from being turned and which documents the call placed by Joldersma to Enbridge Energy which alerted the Canadian corporaten of what was taking place.

According to testimony Enbridge Energy, upon receiving the call, remotely stopped the flow of oil through the pipeline. As a result, the defendants did not actually turn the valve of the pipeline, and therefore only had cut the chains at the facility with the heavy-duty bolt-cutter which was submitted as evidence by prosecuting attorney Al Rogalla.

Immediately after Rogalla rested his case, the Defense filed a motion to dismiss all charges because under State law the chain & padlock around the valve was not technically defined as part of the pipeline infrastructure.

Judge Tiffany immediately accepted the motion and dropped all charges against the Defendants. The primary and overflow courtrooms in Bagely erupted with joy as local media scrambled into production-mode having not been allowed to bring any sort of electronic devices into the courtroom and not expecting such a quick wrap-up and verdict.

We went live as soon as we could via the SEEKJOY community platform until we knew Unicorn Riot on Facebook and ShutItDown.today had it covered where we directed viewers before shutting down the live feed.

Below is the full video we captured of the Press Conference which took place in front of the Clearwater County Courthouse with the Defense and the expert witnesses called as part of the Necessity Defense speaking about what they were unable to put on record during the trial.

For more detailed info about the “Valve-Turners” and the Necessity Defense trial in Bagely, MN we encourage you to take a look at the following: 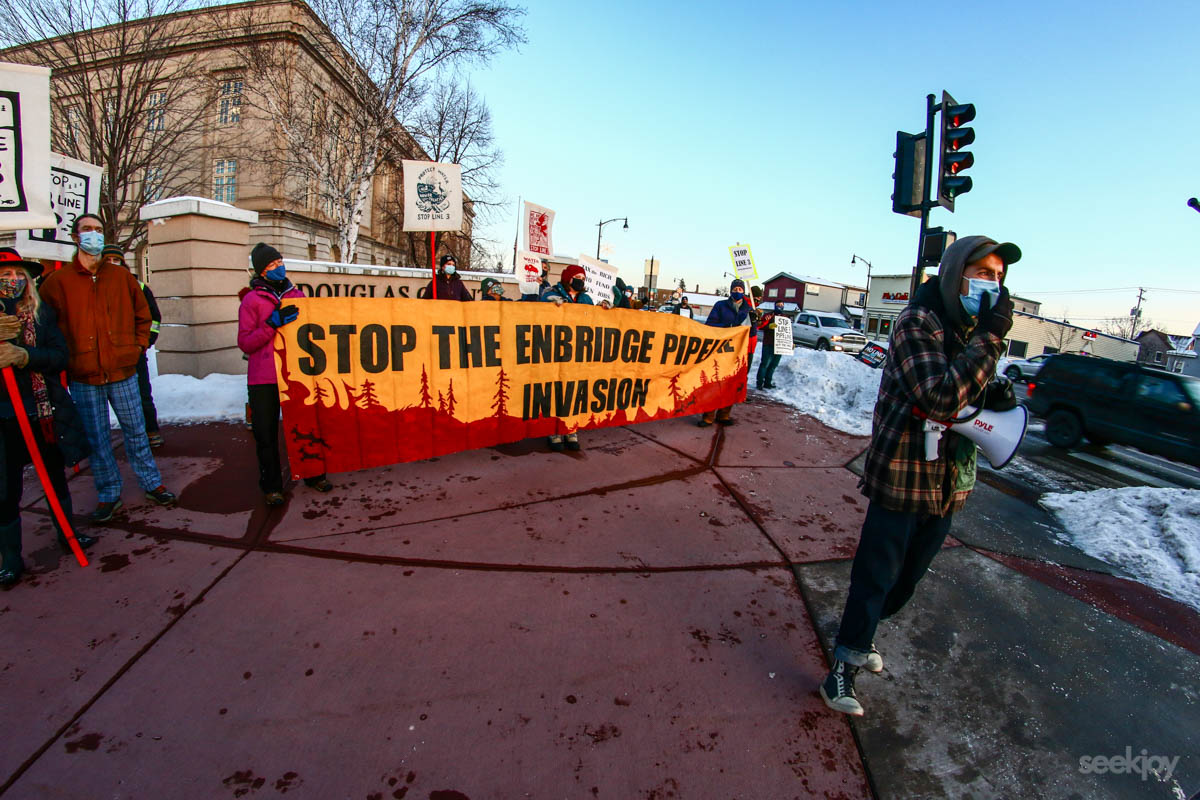 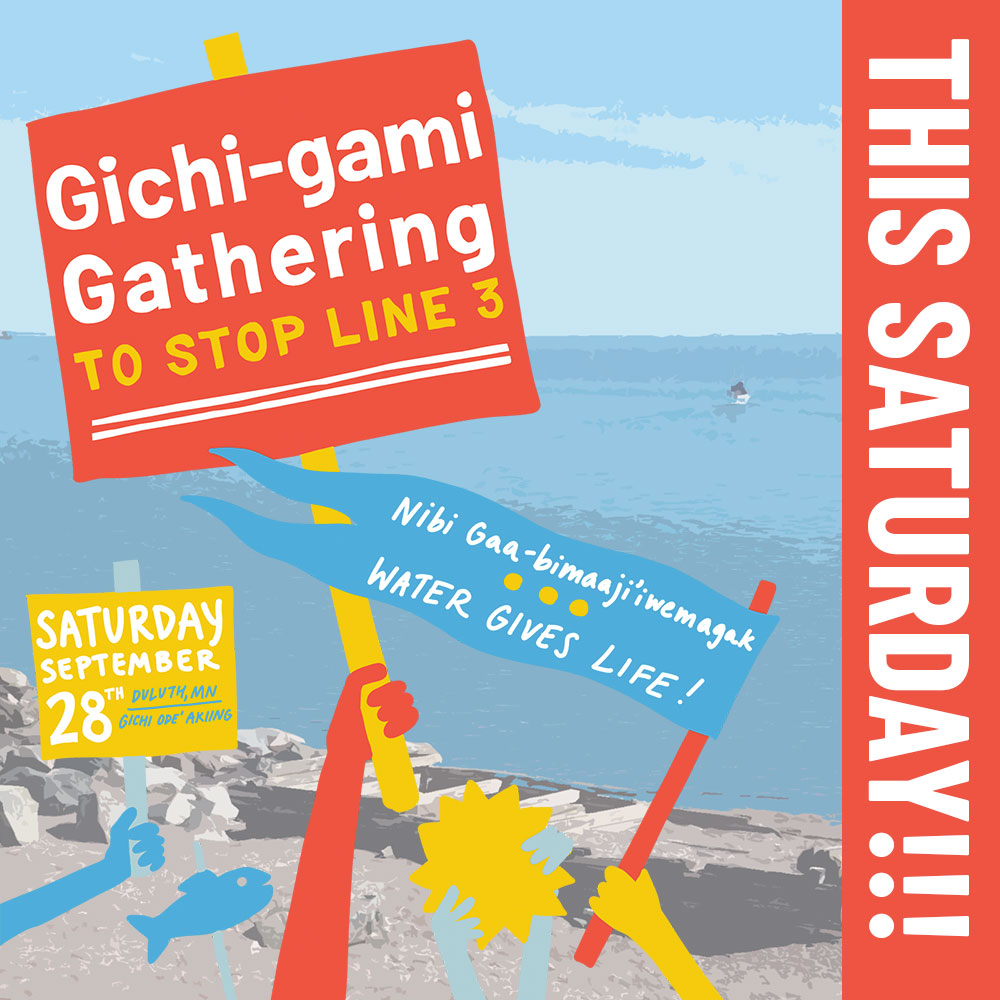