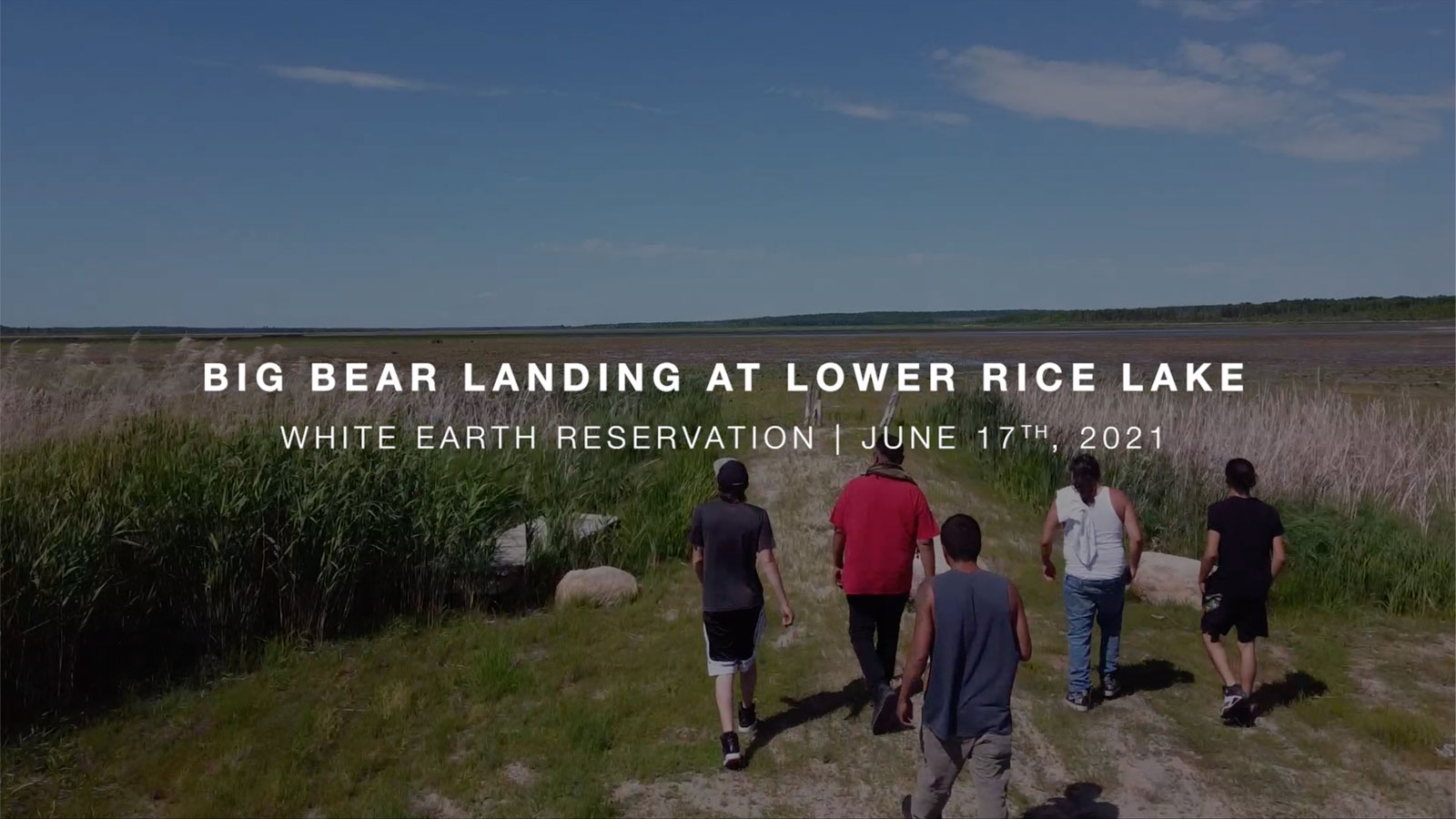 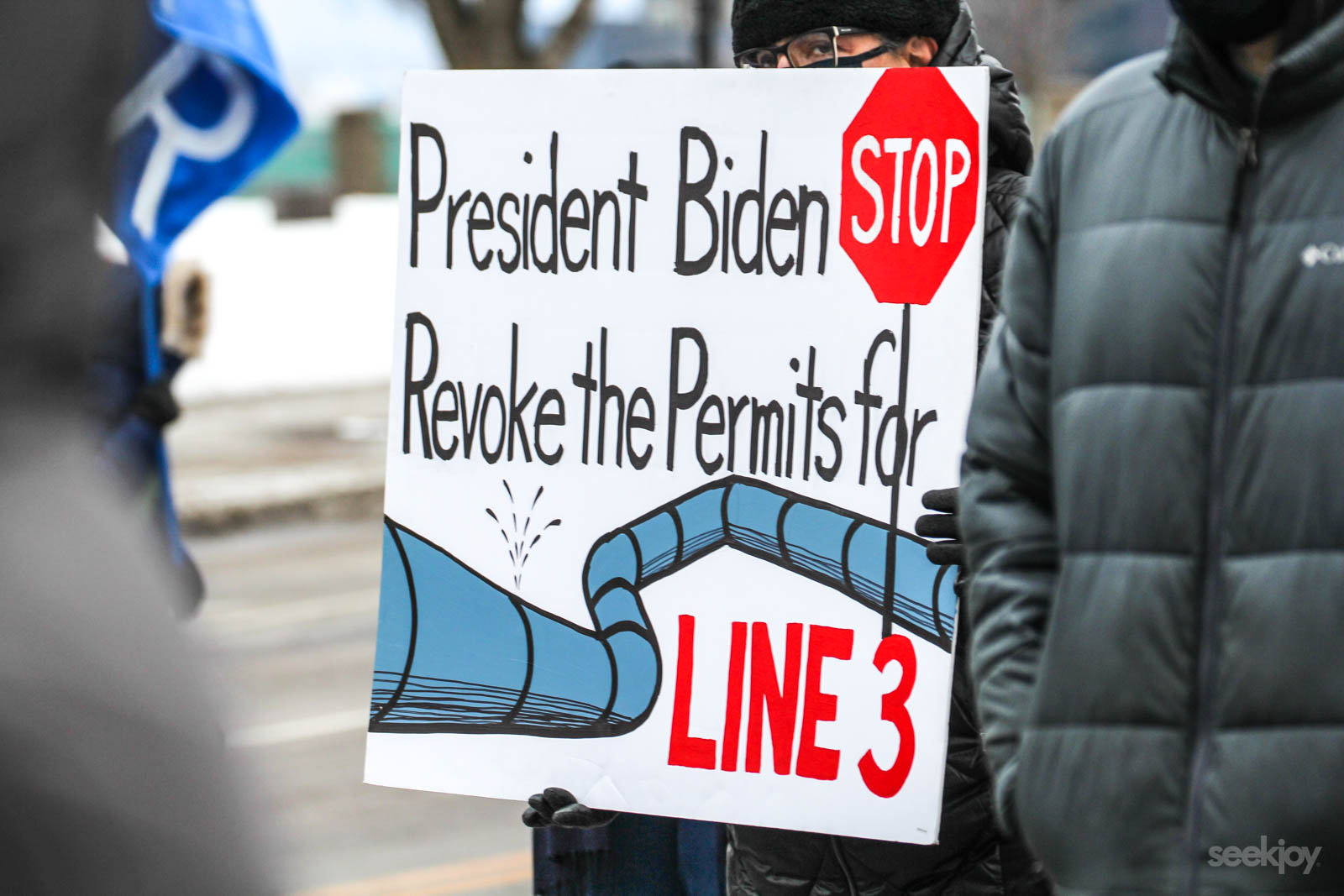 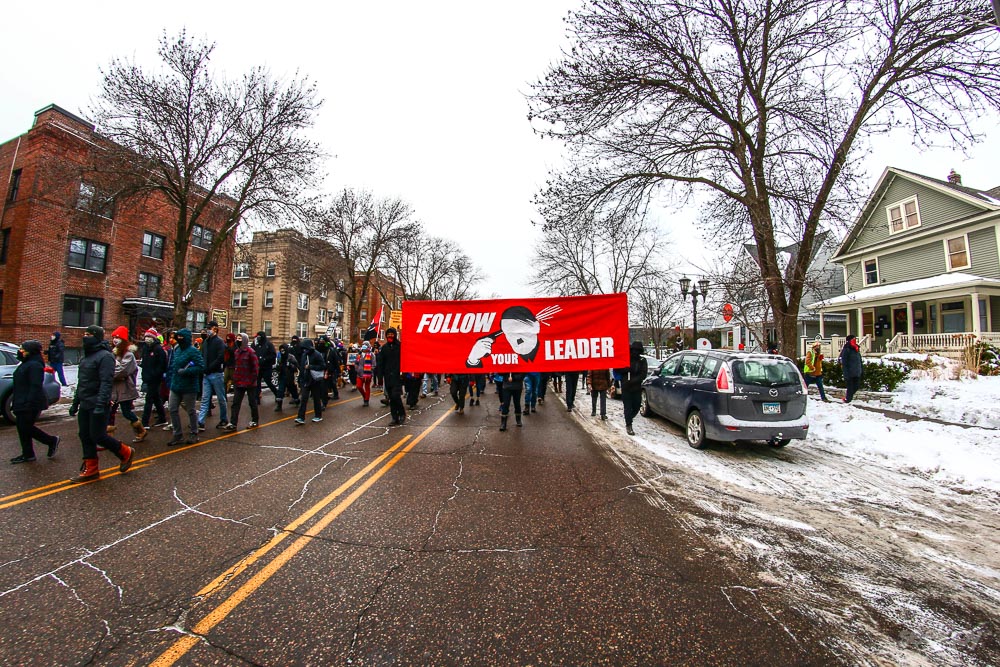 A video recap featuring clips from the “Choose Your Line 3 Legacy, Governor Walz” event held at the Governor’s Mansion in Saint Paul on Saturday, November 14th. 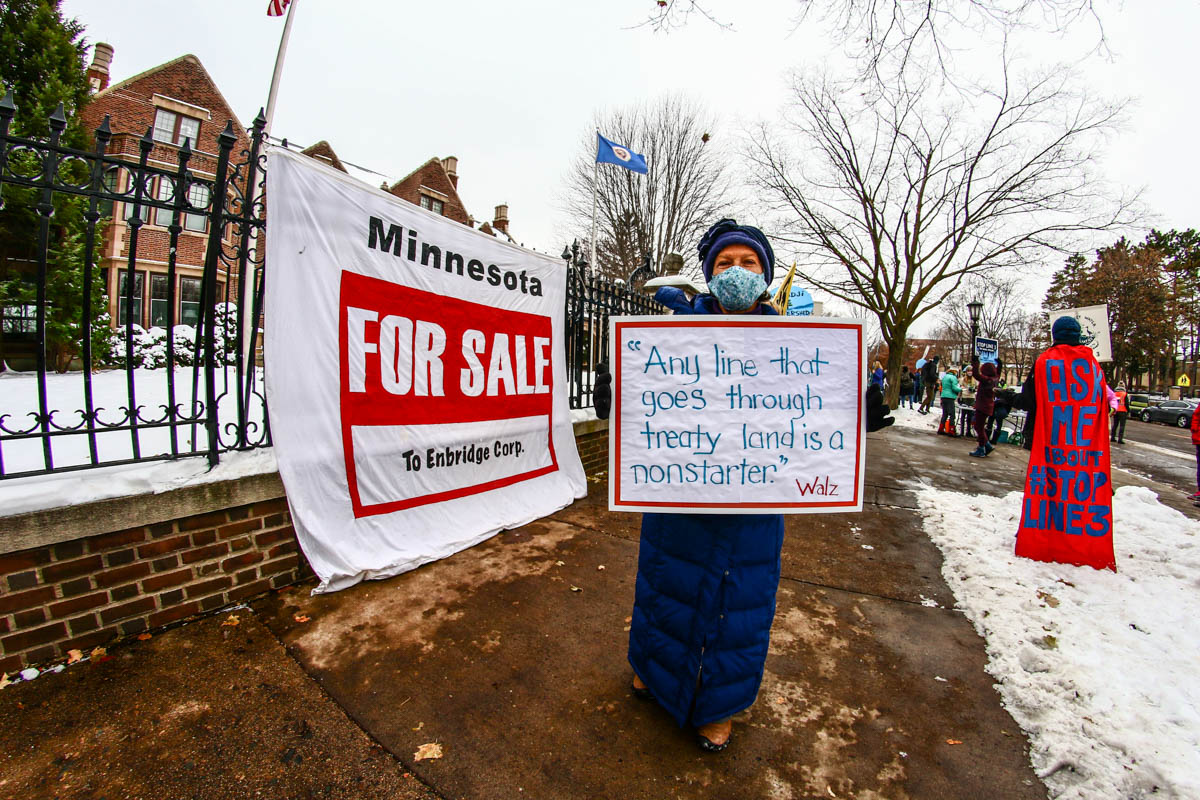 “Painting of the Bus” with Dio Cramer

Art seems to allow us humans to communicate “across the isle” and create space for conversations that might otherwise be difficult or, dare we say, impossible.

About a month ago, we began reaching out through various networks in the Twin Cities of Minnesota for an artist (or, artists) that might be interested in collaborating on a “Painting of the Bus” project to enhance the way the #StopLine3 ‘skoolie’ interacts within the community.

If the DOC does not re-file 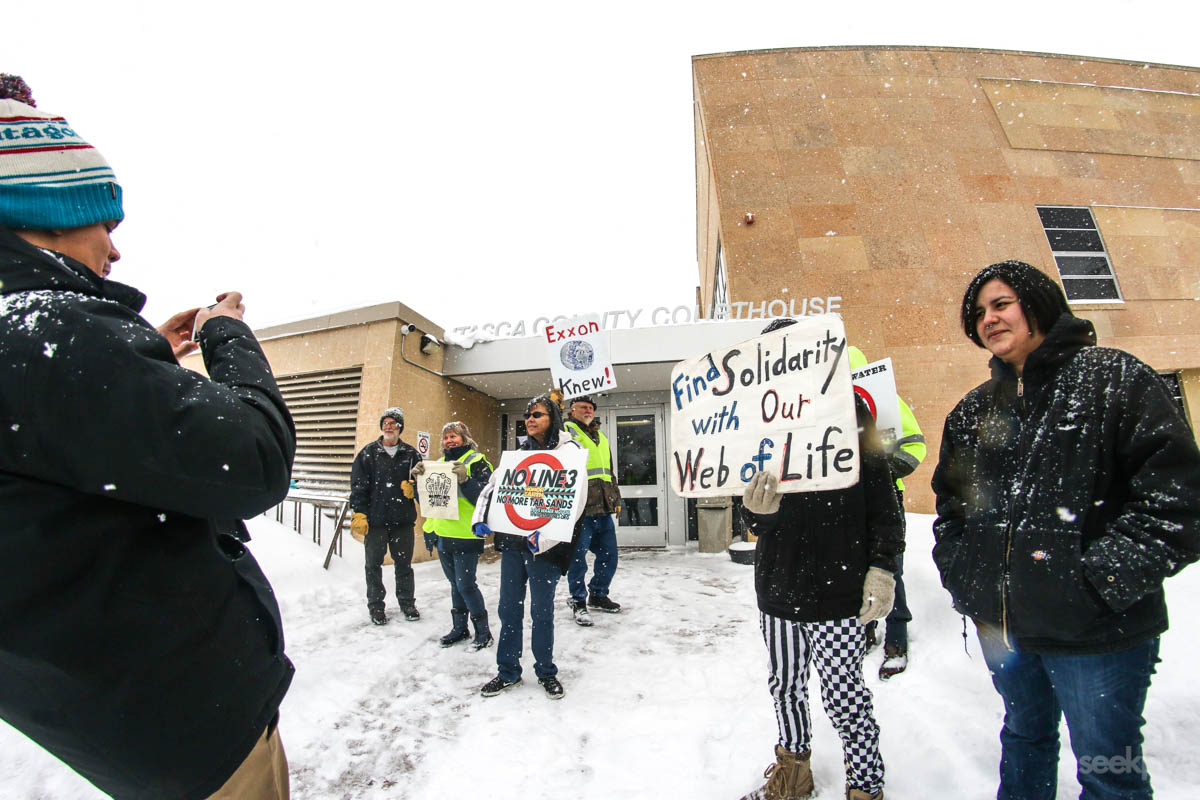 It’s October 11th, 2018 and snow has fallen on the White Earth Reservation in Northern Minnesota.

If you haven’t heard about the Enbridge Energy Proposed “Line 3 Pipeline” we’re encouraging you to get up to speed. Long story short, we as Minnesotans, Midwesterners & Mississippi River’ers have the choice to let a Tar Sands Oil Pipeline cross our headwaters or not. This pipeline is a 50-year investment in wrong direction.